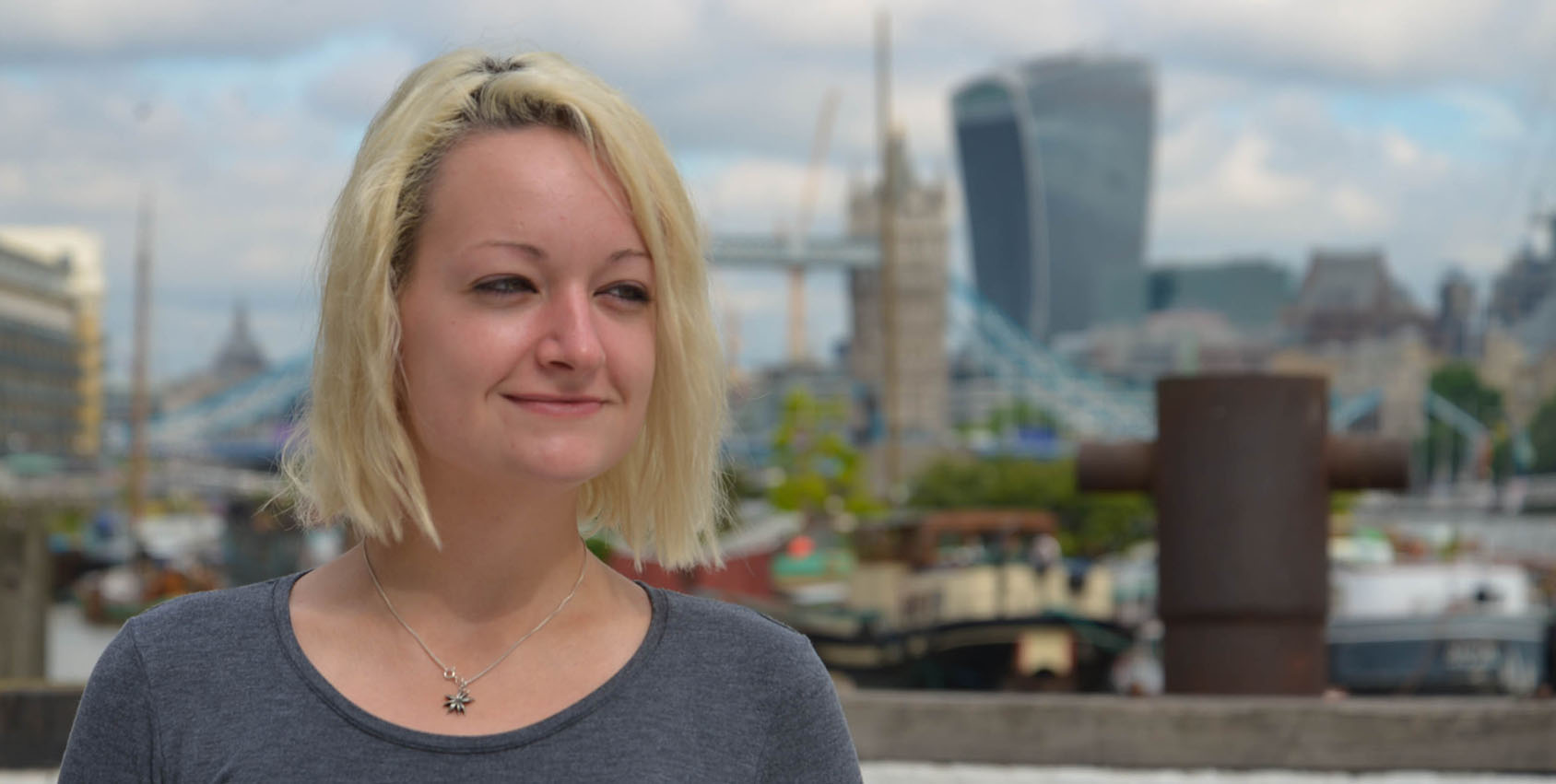 VHR are delighted to announce that our COO Paul Robinson has won an Award from the Institute of Directors.

The prestigious Institute of Directors Awards celebrate the UK’s most innovative and inspirational business leaders. The IoD London and South Director of the Year Awards 2019highlight and recognise the most inspiring and pioneering business leaders from all corners of the region.

Joining VHR a year after its inception in 2003, Paul has helped lead VHR to a £35million annual turnover and grown the company from 2 to 90 employees. His expert international knowledge sees VHR work across 45 countries, and our rapid international expansion includes the opening of three new European offices in the past year.

The expert judging panel revealed the winners at the IoD Awards ceremony on Thursday 20thJune 2019 at 116 Pall Mall, the home of the Institute of Directors. The BBC’s Louise Minchin, best known for hosting BBC Breakfast, presented the winners with their trophies after delivering an inspirational speech on the courage, inspiration and tenacity of leadership.

VHR’s CEO Danny Brooks has also received recent recognition from the IoD. Last year, Danny won the title of Global Director of the Yearat the June IoD London & South Awards and was named the overall winner at the IoD’s National Awards in October 2018.

Paul’s win also enters him as a Finalist in the IoD’s National Director of the Year Awards this October.

Paul’s recognition follows a year of award wins for VHR, including:

Find out more about our award-winning recruitment services.