7 Reasons to Work in Finland

This Nordic country has many amazing job opportunities, beautiful scenery and an enjoyable way of life.

Why You Should Work In Finland: 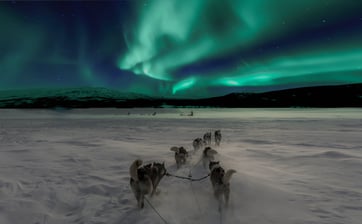 Based on a number of factors such as GDP, life expectancy and social support, the 2018 World Happiness Report states that Finland is the happiest country in the world, improving on its 5th place ranking last year.

With consistently impressive ratings in this report over many years, Finland is certainly the ideal destination to find true happiness.

With its scenic landscapes some of the most famous features of the country, the Finnish are focused on preserving and protecting their flora and fauna. Examples include the aim to improve the air quality around industrial areas and creating a network of protected areas as a way to safeguard biodiversity. 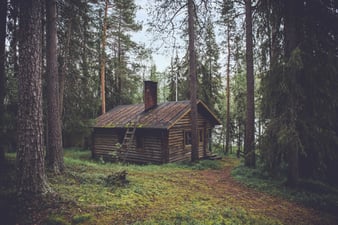 Renowned for its vast natural landscapes, Finland has some stunning locations to discover. It has more forest per square mile than any country in Europe as well as 188,00 lakes.

In addition, Finland is one of the best places to see the spectacular Northern Lights display. Those with an appreciation for nature will value the unique views this country has to offer.

Next on the list of reasons to work in Finland are the country’s social attitudes and welcoming culture. According to The Legatum Prosperity Index, Finland is ranked the 9th most tolerant nation in the world in terms of freedom of speech and religion, as well as access to legal rights. This year Finland gained pole position in the companion report released by the UN, which ranked 117 countries based on the happiness of their immigrant and expat populations.

The first country to give women the vote, Finland is one nation most actively advocating gender equality as well as other forms of societal equality. Free healthcare and free education from primary to university is available to all citizens. Finland’s 3rd place ranking in the Global Gender Gap Report 2017 by the World Economic Forum (WEF) and the fifth lowest income inequality in the world are some of the best reasons to work in Finland.

Last year, Finland was named the safest country in the world in The Travel and Tourism Competitiveness Report 2017 conducted by the World Economic Forum, and is a nation with one of the lowest rates of organised crime globally. The Finnish have the highest level of trust in their police in Europe and the country is ranked highly in other safety-related matters, such as having the safest banks and being the most stable country in the world.

Last on the list of reasons to work in Finland is the country’s unique culture: this Nordic nation has a very interesting and rich culture to explore. In the country’s capital, Helsinki, stands a magnificent neoclassical cathedral called the Tuomiokirkko, built in the 19th Century. Also found in this city are many museums and galleries such as the National Museum and the National Gallery.

Read about the best jobs to go for in 2019, or read about the most in-demand skills that can help you get a job.