How Will Brexit Impact the Aerospace Industry? 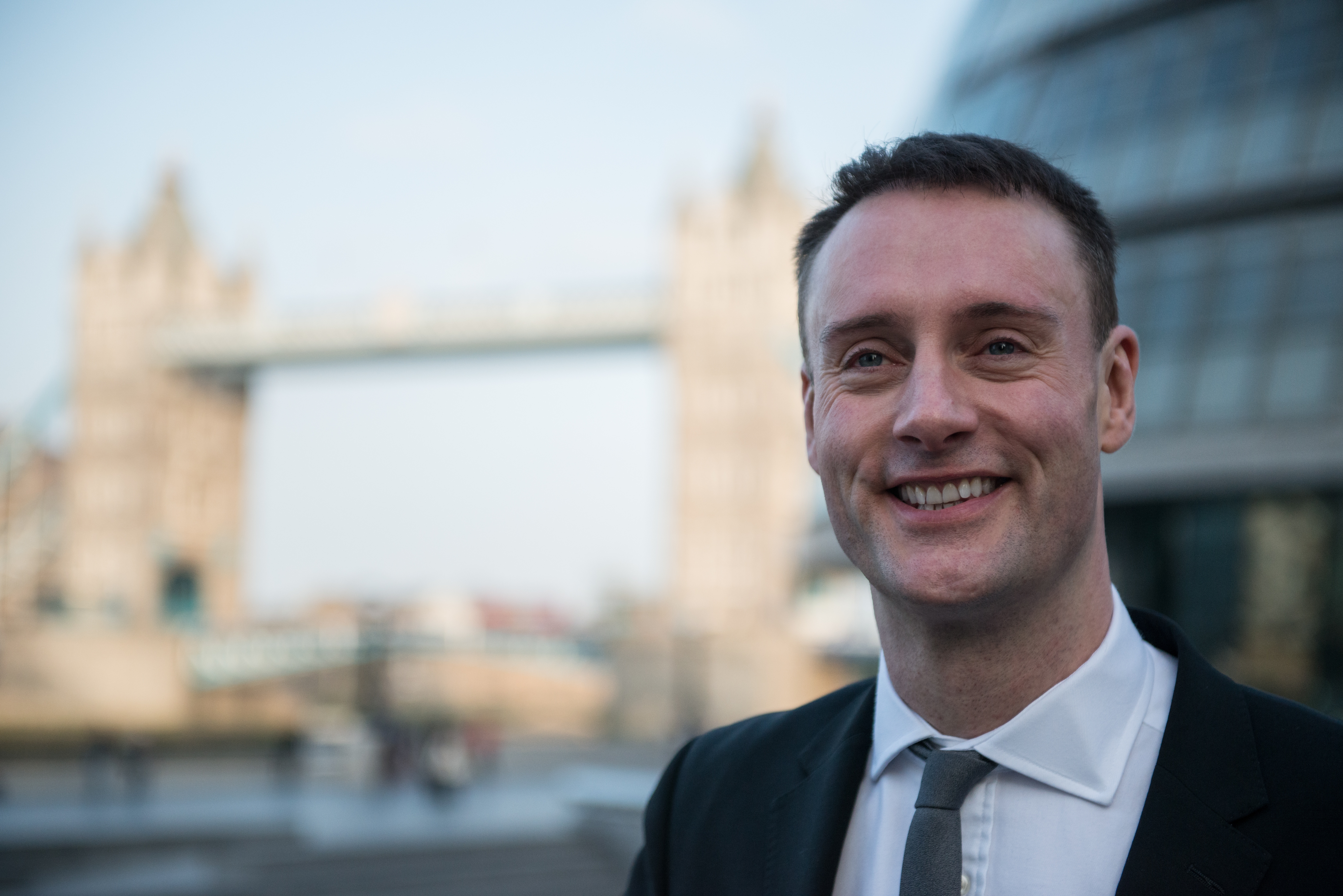 In the years following the UK Referendum vote to leave the EU, Aerospace leaders are no closer to clarification on how Brexit will affect the industry.

As President of the European Council Donald Tusk calls for a second Brexit referendum to reverse Brexit, Aerospace industry leaders are putting pressure on the UK Government to answer the question: How will Brexit affect UK Aerospace production?

42% of industry leaders identify an Aerospace labour shortage in the maintenance technician field as the most urgent industry challenge in 2018. Global demand for Aerospace skills is set to overtake supply by 2027; depending upon the UK’s Freedom of Movement status following its departure from the EU, Britain could also struggle to attract and onboard workers from other countries, leaving the British Aerospace industry at a significant disadvantage.

A shortage of technical and engineering workers could increase costs, both in heightened recruitment agency fees and rising pay rates to attract skilled workers rather than losing labour to higher-paying competitors overseas. When added to the uncertain prospects of Sterling and increased costs of border checks for materials and components, the sector’s added costs could make UK providers less competitive and reduce business and industry growth.

The UK’s Business, Energy and Industrial Strategy Committee is set to publish the results of its enquiry into the impact of Brexit on Aerospace production. Leading Aerospace organisations, including trade body the ADS Group, the Royal Aeronautical Society, the General Aviation Manufacturers Association (GAMA) and global aircraft manufacturers Airbus and Boeing, have submitted written evidence to the inquiry urging the Government to reveal its long-term Brexit strategy. Each organisation is concerned that an uncertain market is already forcing the industry to look at moving jobs abroad, and aims to pressure the UK Government into revealing the progress on a Brexit strategy that protects the UK Aerospace industry.

Potential Disruption Of Brexit On The Wider Aerospace Industry:

In 2017 Deloitte published an independent market analysis entitled ‘Impact of Brexit on the Manufacturing Industry: Aerospace & Defence’. Deloitte point out that until Brexit, the UK has been a pivotal partner on EU Air Defence projects, and that the UK is currently engaged in a £1.5 billion project with France to build an unmanned combat air vehicle (UCAV). Losing access to future funding projects would prevent UK businesses from participating in European Aerospace projects, losing out on the opportunity to advance technologies and innovation and falling behind in global Aerospace development and meaning Brexit could have long-term effects on Aerospace production.

The ADS advise that £10 billion of the sector’s annual exports are destined for the EU, and predict that increased border checks could result in £1.5 billion added costs for the UK Aerospace sector. As an industry reliant on just-in-time, lean manufacturing techniques that can involve millions of components per aircraft, customs laws and regulation concerning movement of goods could force aircraft manufacturers into transforming the way that their aircraft are built or finding major savings elsewhere. Similarly, car manufacturer Honda has warned that leaving the EU customs union would devastate the UK Automotive industry due to the same manufacturing principles and supply chains. Brexit could damage Aerospace production and manufacturing businesses across industries.

Brexit may threaten the UK’s membership of the European Open Skies (ECAA) and the European Aviation Safety Agency (EASA). The UK’s membership will become technically void when the UK is no longer a part of the EU, meaning that the membership – and terms – of both must be renegotiated, potentially affecting Britain’s ability to comply with European air traffic safety and major Aerospace laws.

Potential Positive Effects of Brexit On The Aerospace Industry

Every challenge naturally opens the possibilities of new opportunities – including the possibility that Brexit could positively impact Aerospace production.

Renegotiations around EASA membership could drive EU regulatory reform that improves the safety standards of all European air travel, and enable continuous improvements to recent industry achievements; with the best commercial air travel safety record in the world, the UK could act as a pivotal influencer to extend 2017’s record as the safest year in history for passenger air travel into 2018 and beyond. Even in the case of tougher legal restrictions, Aerospace leaders can use cost reductions and budget limitations as an opportunity to design and implement more efficient processes and lead innovation.

How Can Aerospace Industry Leaders Solve the Problems?

The prospect of influencing global Government powers and international issues can make business leaders feel powerless to affect change. However, the insight of business leaders and employees are vital to protecting and advancing Aerospace production and the Aerospace & Aviation industries throughout Brexit negotiations.

By closely following the progress of Brexit talks and Government policy changes and participating in discussions with the EASA and Royal Aeronautical Society, industry leaders will be instantly alerted to policy amendments and proposed laws that may affect the Aerospace industry, and can collaborate to create solutions. By looking at the issues that affect individual Aerospace businesses and their staff, industry leaders can submit their own evidence to the Committee and get solutions to the existing and future challenges presented by Brexit.

Skills shortages are a national problem affecting businesses across UK industries: last year 22% of UK manufacturing and engineering business leaders put skills shortages at the top of their agenda. However, Aerospace production may be worst affected – 42% of industry leaders identify a labour shortage in the maintenance technician field as their most urgent challenge, and global demand for Aerospace skills is set to overtake supply by 2027.

Although business cannot control the long-term impact of Brexit on skills shortages, the Aerospace industry can act quickly to attract new talent. The solution to the skills shortage lies in how we market Aerospace production to currently untapped talent pools that are brimming with the potential to master much-needed industry skills.

In a globally connected world where students are bombarded with choices, we need to shout louder to reach potential Aerospace engineers and technicians or we risk losing out on talent. Young people in schools are unaware of the breadth of amazing Aerospace careers all over the world – we need to show them what they’re missing.

The Aerospace & Aviation industry can attract more talent at graduate and entry levels by visiting schools and speaking about the benefits, not only of working for airlines and MROs, but of being part of the incredible things that they do and the amazing experiences they create. Industry leaders can tackle the Aerospace skills shortage by promoting the importance of engineers and technicians to the history and future of Aerospace, and inspire them to become a part of the industry that we love.

For expert help and advice, partner with a business provider that specialises in the Aerospace sector and has a long-established international market presence. A global recruitment company will be able to provide solutions to the Aerospace skills shortage and help with labour supply plans before, during and after Brexit.