Climate Change in the Aviation Industry 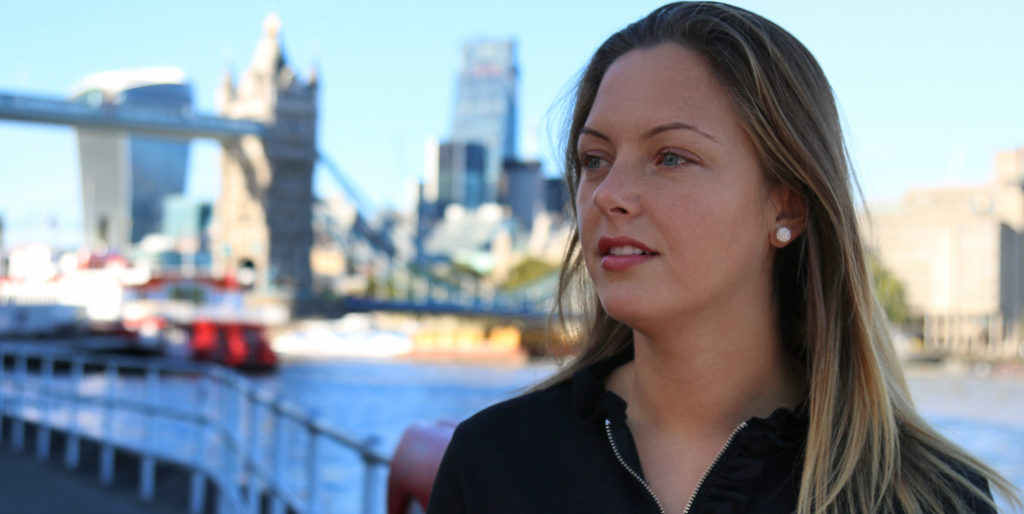 The need to respond to climate change has never been so important. Changes in the Aviation industry are prevailing – there is seemingly no longer an aim to reach a new top-speed, or out-perform the most glamorous of jets. Instead, innovations in Civilian Aviation such as electric engines and autonomous systems, are targeting the desire for air transport to be less noisy, but most importantly less polluting.

How Is Air Travel Impacting The Environment?

We’re no strangers to the effect climate change is having on our planet. When considering all contributing factors to global warming, aviation is in fact a small proportion of the problem; however, as more people chose to fly year on year resulting in the industry’s growth, so do the concerns for Earth’s ether.

The Aviation industry contributes around 4% of man-made atmospheric emissions to the atmosphere, nonetheless the damage caused by airplanes is comparatively more severe due to the emissions being discharged in the upper part of the sky, resulting in a direct effect on the atmosphere. Changes in the Aviation industry are occurring because of the environmental impact on the planet. Aircraft engines emit heat, noise, particulates and gases which all contribute towards climate change; carbon monoxide, nitrogen oxides, sulphur oxides, water vapour, hydrocarbons, lead and black carbon are a few gases to be named - the effect of climate change is proving to be catastrophic.

How Is The Aviation Industry Responding to Climate Change?

According to an Aviation expert, David Southgate, London Heathrow is responsible for more C02 emissions from international passenger flights than any other airport in the world; it’s revelations like these that have encouraged significant changes in the aviation industry.

Historically, changes in the aviation industry advanced massively in the post-war period, with the introduction of the jet engine resulting in great economic value with major aircraft manufacturers such as Boeing emerging in 1958.

However, over recent years the impact of the aviation industry is considerably more concerning. It is predicted that without regulation of the aviation industry, global aviation emissions could triple by mid-century. From 1992 to 2005 passenger kilometres increased by 5.2% per year, but currently in 2018 about 8.3 million people (globally) fly every day – that’s 3 billion occupied seats per year which is twice the total of 1999.Even though there have been significant improvements in fuel efficiency through aircraft technology and operational management, improvements are being continually masked by the increase in air traffic volume. Countries such as UAE and Germany are embracing the issue by producing revolutionary passenger aircrafts capable of using less C02 and use more environmentally friendly engineering.

The Volocopter is a single-place, experimental, electric multirotor helicopter. The first manned, fully electric VTOL-capable aircraft in the world; their aim is to help modern cities resolve their increasing mobility issues. As well as being incredibly quiet (incorporating state-of-the-art components that optimize the acoustic signature) it is also electric, meaning no combustion engine, no fuel and no direct emissions – incredibly environmentally friendly. Read more about the Volocopter and its debut in Dubai.

Environmentally friendly materials are an investment worth placing. Graphene - carbon composed of a hexagonal lattice of atoms in a honeycomb structure – is rapidly becoming the engineering industries most sought after material.

It’s been argued that Graphene could not only influence positive changes in global warming, but also improve water purification technology in developing countries, which could provide more efficient desalination plants and deliver clean drinking water across the world. Exciting changes in the aviation industry involve adapting to more friendly materials. It could potentially cut fuel consumption, boost aerodynamics, and increase plane speed by giving the aircraft a lighter, yet stronger body.

Further noticeable changes in the aviation industry will allow our familiarly loud jet engines to be replaced with cleaner, quieter motors as a result of the innovation in electric planes.

Within a decade passengers could be flying on electric powered flights for distances similar to London to Amsterdam. A deal was signed between Rolls Royce and Airbus in order to combine the engineering genius of both electrical cars and aviation in the near future. An electric-powered flight is one of the most exciting changes in the aviation industry to come forward to date – but what about Flying Cars?

“Mark my words: A combination airplane and motorcar is coming. You may smile, but it will come," said Henry Ford in 1940, and he wasn’t wrong. A flying car is said to be the ultimate symbol of personal transport freedom, however the question clearly remains, how will it work? Whilst some inventors are investing their money in to developing cycle-powered-crafts and jetpacks, one company which was recently bought by Volvo and Geely, Terrafugia, is developing prototypes of cars that can drive on the road as well as fly in the sky. The flying car will need dual controls, complex folding wings and propellers as well as have to be flown from air strips - not so practical. But they are theoretically possible, and we may see one in the near future.

Find out more about the latest aviation trends.