Why Old Cars Are Getting Sustainability Upgrades 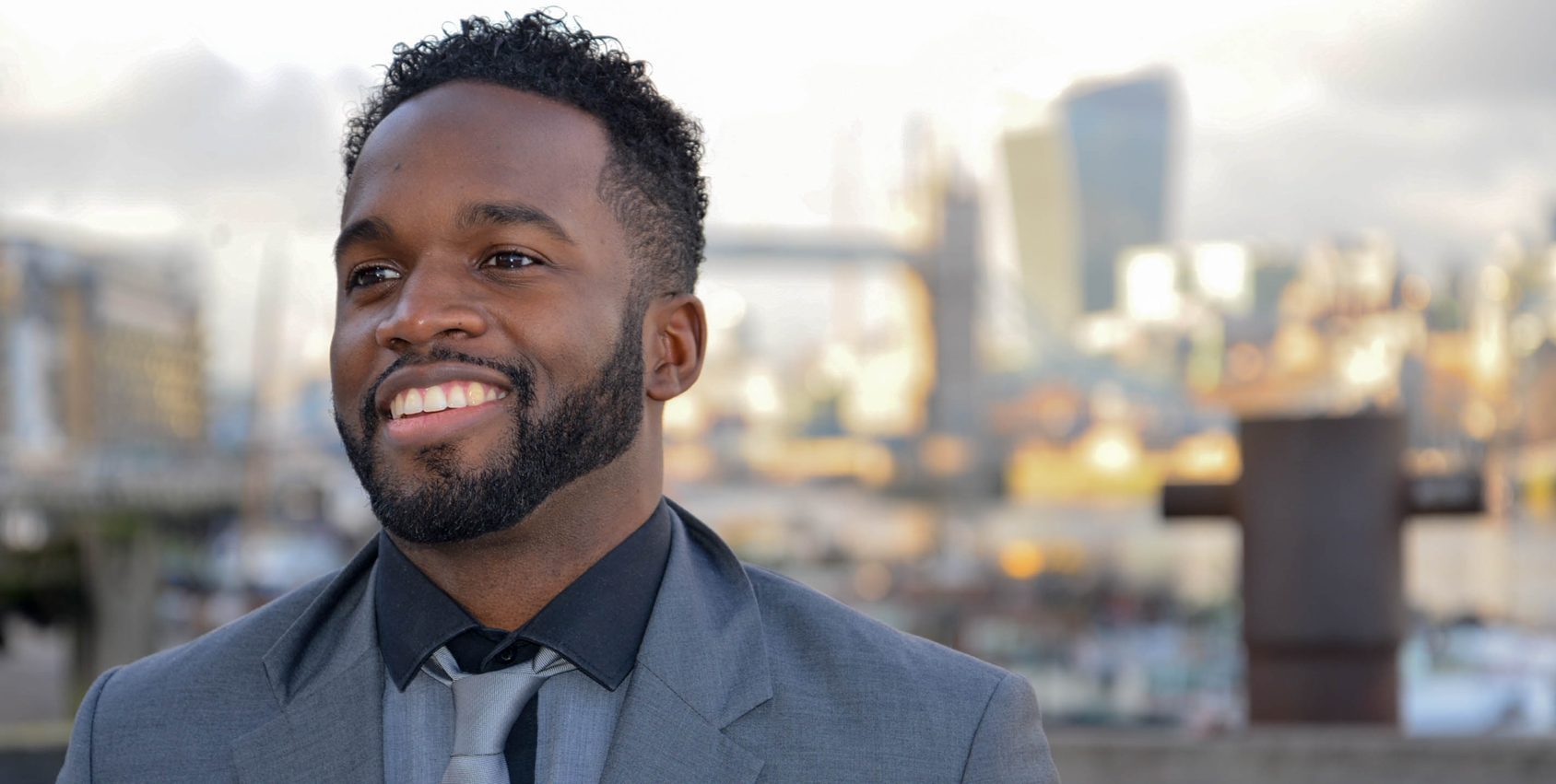 The automotive industry is changing. We now fully understand how the emissions from cars impact the atmosphere, and with time running out to reach a zero-carbon economy, some governments are looking to completely reinvent our transport systems with sustainability in mind.

All across Europe, government are cracking down on polluting cars, and automakers are rushing to comply with new regulations. Diesel cars are already being phased out, with 24 cities in Europe looking to ban them completely by 2024. Petrol cars should likewise be completely banned by 2040. This is good, as electric cars are now more affordable, efficient, and important than ever.

But some people can’t afford an entirely new vehicle, so schemes are being set up to allow them to trade in their old cars, or have them retrofitted with electric systems to make them more environmentally friendly.

How Retrofitting Old Cars with Electric Systems Can Help The Environment

A French start up, Transition-One, is now offering upgrades to old fossil fuel models where they’ll get an electric engine, batteries for energy storage, and a connected dashboard. This costs 5,000 euros thanks to subsidies from the French government. This is far less than the cost of a new electric vehicle, which costs about four times as much, if not more.

The company specialises in retrofitting the most popular models across Europe, looking to be able to upgrade as many vehicles as possible. The entire process takes less than a day.

The next stage in the company’s plan is to open a factory which could fit 4,000 vehicles a year. They also want to help drive legislation that will create a regulatory framework to ensure safety for the practice. This would help raise awareness of the issue, and would encourage more individuals to upgrade their vehicles without having to spend vast amounts of money.

Why Old Cars Need To Be Upgraded

In London, Mayor Sadiq Khan has a plan to get citizens to trade in their old vehicles in exchange for newer, greener models. There’s currently a £25 million car scrappage fund to support the initiative. Research suggests that this could pay for nearly half a million older polluting cars, vans, and buses to be taken off the roads and incentivise people and businesses into using low-emission vehicles and public transport.

This is good news for London, a city that has been struggling with toxic air for decades. However more has to be done at a national level for initiatives like this to make a notable impact on pollution around the world. Worldwide, diesel and petrol vehicles account for between 15-20% of all carbon emissions. A study conducted by NASA in 2010 concluded that cars were the single largest net contributor of greenhouse gases in the world.

However, creative thinking can create innovative solutions to the climate problem, like this mixing of old and new technology.

Read more about how electric cars are becoming more efficient, or learn about the future of renewable energy.