Why Ethics Are So Important For Engineers 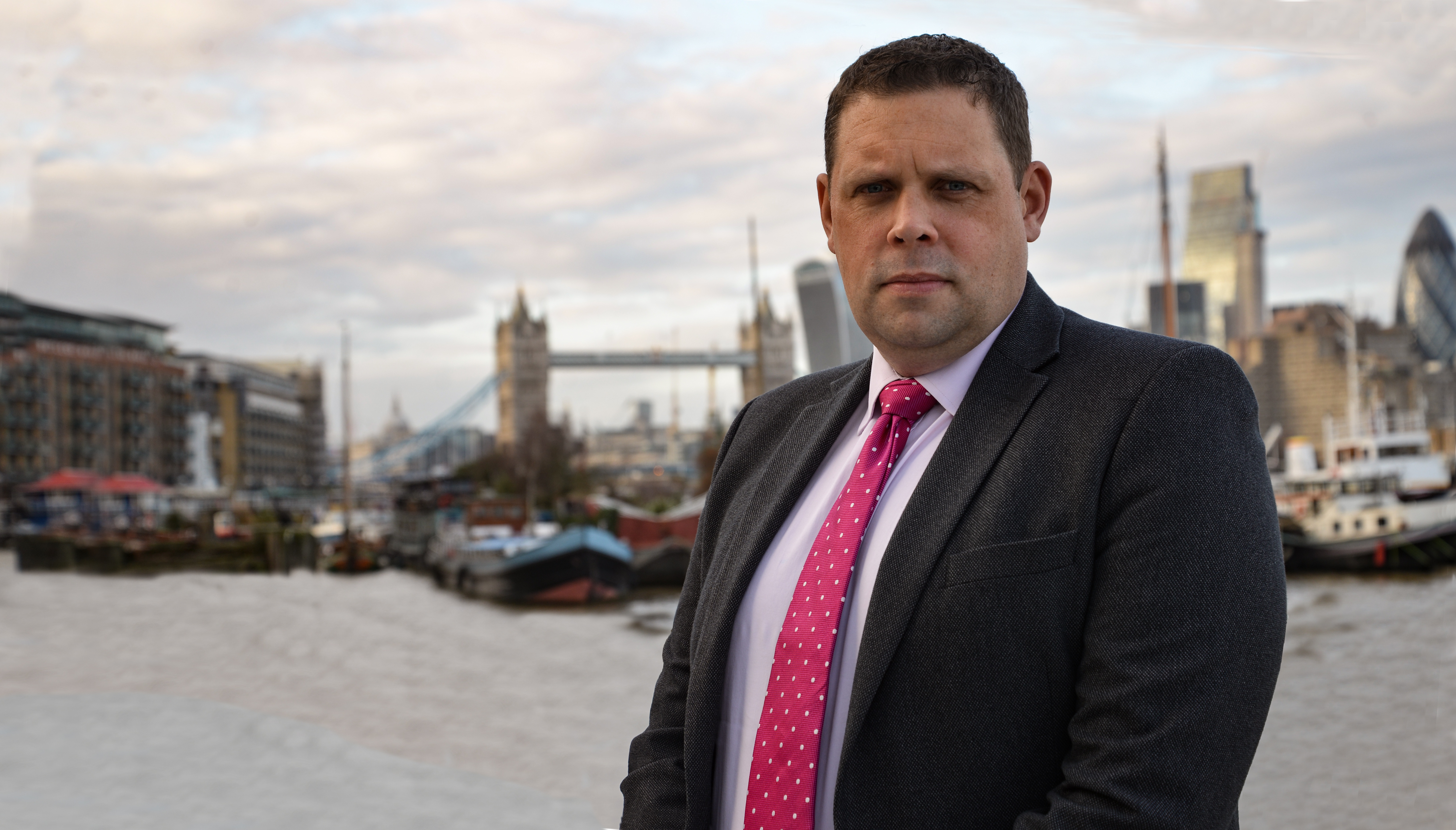 It’s an engineer’s job to build things, make things better, and to come up with new solutions to complicated problems. Engineers have created new forms of transportation, new ways of generating energy, and built a communications network that spans the globe, allowing for instantaneous retrieval of information.

Engineers are held to high standards with their work, certainly higher than most other careers. But they should also be held to high ethical standards, to ensure all their work isn’t harming people, or eroding public trust in our institutions.

This is an important undertaking, and because of the profound impact it has on human society, one that should be approached with ethics in mind.

How Do Ethics Relate To Engineering?

The study of ethics goes back to at least the ancient Greeks, but has arguably been a core part of the human condition since language began. It revolves around morality – the concept of evil and good. The study of ethics has mostly been concerned with how to live a good life, the nature of evil, and whether good and evil can exist in a universe without God.

Most of our own ethical codes or beliefs come from religion and the culture we were brought up in. Ethics can vary wildly from place to place, and person to person. However, when applied to engineering, ethics can be relatively straightforward.

Ethics can be applied to engineering in two broad ways: safety and honesty. The safety aspect is paramount, as a single mistake could cause damage or even physical harm.

Honesty should be held up as a virtue in any industry, but certainly in engineering.

Why Engineers Should Learn About Ethics:

Whether someone works in infrastructure, electrical, or digital engineering, their work impacts the everyday lives of civilians.

All engineers know this, and should strive to do their best work, ensuring nothing but the highest standards. An appreciation for ethics would reinforce this, as not only is doing good work a matter of professionalism, in the content of engineering it’s also a matter of morality.

We’re bombarded with news stories about how companies seem to flout ethical considerations relating to privacy, propriety, or even safety. Ethics are often dropped in the face of increased profits, and this decision always comes from those at the top, not the engineers who actually work on the projects. Facebook, Google, Volkswagen, and others companies have come under fire for acting unethically (read: being evil),

Since engineers will often be working for large companies (with big budgets) the questions of ethics should be raised as early on in an engineer’s career as possible. It should form part of the culture of engineering, and be celebrated as something to be proud of.

A grounding in ethics empowers engineers to bring concerns forward, and ensure that the proper level of scrutiny is applied to unsafe or unethical practices.

We’ve all seen movies and read books about artificial intelligence systems rising up and turning against humanity. While the experts don’t think that will happen, there is a very real possibility that AI will have a negative impact on certain groups, not due to malice, but inherent biases encoded into the system by humans. This kind of oversight can and will cause harm if not addressed. Engineers who have an ethical framework will already have a solid foundation from which to fix this problem.

Conscious or unconscious biases can be easily input into a machine that has no capacity for recognizing them as ‘bad’, because the machine isn’t aware of any other model of looking at the world.

This can only be overcome if engineers look inwards to uncover their own biases, and interrogate themselves as to why those biases exist.

When it comes to programming an AI, all decisions should be subject to scrutiny, filtered through an ethical lens. Engineers have a responsibility to unlearn these biases, to ensure that any AI they build don't pick them up.

There are several online courses for engineers to study ethics, or you can study them for yourself. A more ethical society is a better society, so the more people who study ethics, the better.

VHR prides itself on being an ethical recruitment company. We strive to educate and protect our workers from exploitation, dangerous practices, and unsafe working conditions.

Read about new skills engineers will need in 2020, or learn what makes VHR an ethical recruitment company.