Who Will Be the Next F1 Driver to Win Their First Championship? 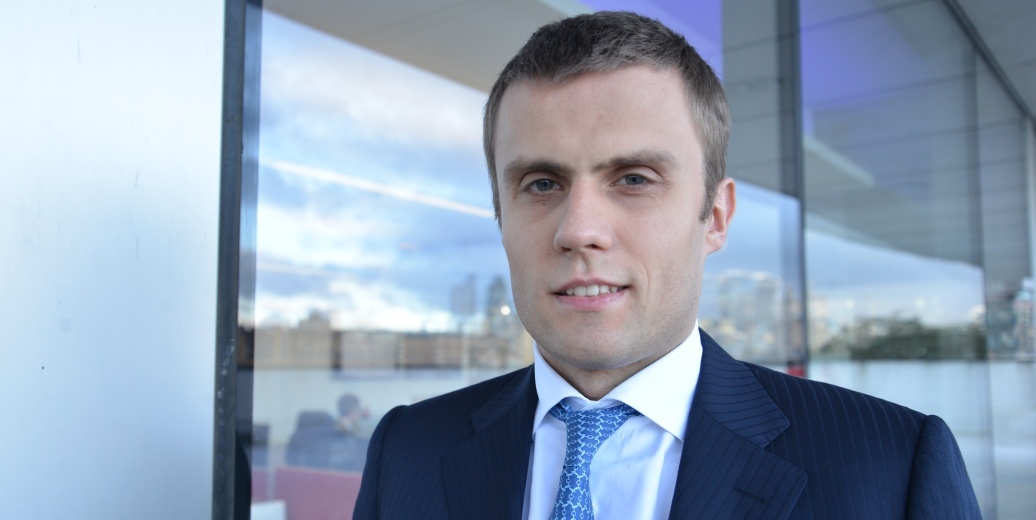 Lewis Hamilton has won five of the last six Formula 1 World Drivers' Championships including this year's. The racing legend broke and currently holds the records for the all-time highest number of career points (3405), most pole positions (87) and most points in any season (408).

Dominating the sport, the British champion is likely to be the top driver for the foreseeable future.

However, after coming in seventh place in the Sao Paulo Grand Prix this November, the gap between the rest of the field maybe closing. Here are four drivers who could win their first championship in 2019 and the coming years.

Bottas has finished in the top five in four of the past five seasons. This season he is likely to finish second, just behind his teammate Hamilton. The Finnish veteran recently missed out on the overall crown, despite a strong season. Bottas has a believer in Formula 1 pundit Martin Brundle who comments, “He has the pace and delivery.”

Bottas may need to move on from Mercedes after 2020 to chart his own path. Lewis Hamilton is the second most successful driver in Formula One history, with only Michael Schumacher ahead of him. However, Hamilton is just a title away from tying with the legendary record, and if he does so, he could stake a claim as F1's best ever. As such Hamilton will likely be Mercedes' number one driver moving forward. But don't count out Bottas just yet: he's more than capable of pulling off a surprise next year, and could be the one to take the Motorsport title from Hamilton.

Charles Leclerc is one of the fastest rising stars of F1. Many at Maranello view the Monégasque driver as championship material. Leclerc’s nine podium finishes with two wins are sure to raise expectations for the 22-year-old. At the moment Leclerc looks a lock for a fourth place finish, further underscoring his championship potential.

Leclerc may even usurp Vettel as Ferrari’s number 1, at least in the estimation of Hamilton. “It’s an interesting dynamic they have there [at Maranello], because obviously Seb was No 1,” Hamilton observed. “From the energy, from the outlook, [Ferrari is] trying to ramp Charles up to be [the No 1].” If this is true, fans can look for Leclerc to be a top challenger for the championship next season.

Red Bull's Verstappen is another one of F1’s rising stars. The youngest ever to win a Grand Prix, the Dutchman might also be the sport’s fastest — at least for F1 driver Jenson Button. "I think he is the fastest driver that has ever driven an F1 car," Button told talkSPORT radio when asked about Verstappen. "I think he is unbelievably fast."

Button also believes that the 22-year-old racer is “something special,” as evidenced at his win at last week’s Brazilian Grand Prix. Verstappen has enjoyed 8 podium finishes this season, including 3 wins. Verstappen is currently third in the standings, after overtaking fellow young racer Leclerc.

McLaren's Norris is a rookie, but his talent is undeniable. This year sees Norris’ big break in Motorsport after becoming the youngest winner of the Formula 3 European Series at 17-years-old. Previously the young racing driver won the MSA Formula championship in 2015, and the following year took home a trio of trophies: the Toyota Racing Series, Eurocup Formula Renault 2.0 and Formula Renault 2.0 Northern European Cup.

After being fast-tracked into the Grand Prix, Lando Norris is currently 11th in the standings, but don't be surprised if he becomes a contender sooner rather than later.

What’s Next for Motorsport?

In November 2019 Formula 1 bosses committed to making the sport completely carbon neutral by 2030. Electric vehicles have propelled the rise of Formula E, but FE and sustainability aren’t the only fields presenting challenges and opportunities for Motorsport going forward.

Here’s what the Future Will Look Like for Motorsport.