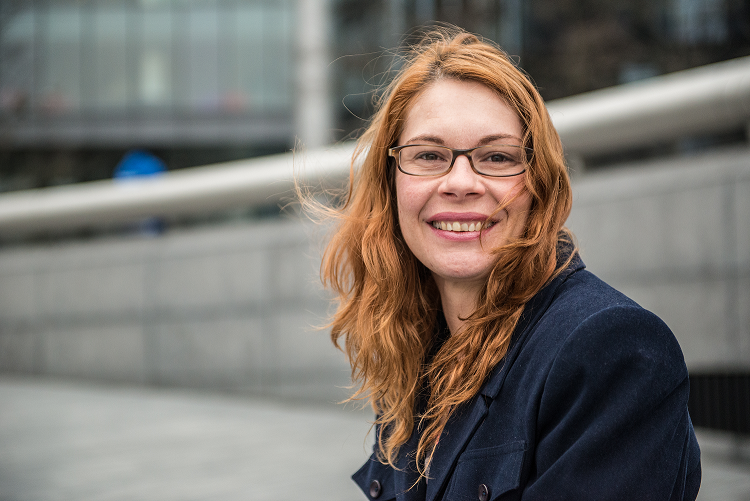 The pilot shortage has long been affecting the global Aviation sector. Boeing’s 2019-2038 Outlook forecasts global demand for 800,000 new pilots by 2037 – double the current sector workforce – and 98,000 new business aircraft pilots over the next 20 years.

With 50% of United Airlines pilots nearing the mandatory retirement age of 65, the second-largest American airline is ramping up plans to hire 10,000 new recruits over the next ten years.

How can the Aerospace & Aviation sector find and train more pilots?

1. Market Monopolisation – Airlines reducing staff volumes to compensate for a drop in profits often leads to lower quality customer experience and high customer attrition rate. Loss of customer base has seen a rash of smaller and start-up airlines being priced out and going out of business in the past few years.

2. Safety and Credibility – Single-pilot commercial planes may raise alarm amongst passengers. Temporary measures that could potentially be taken by airlines, such as increasing retirement age (Australia and Canada have no upper limit), relaxing certain stringent medical or lifestyle requirements or asking employees to work additional time or extra routes may have a negative impact on the perception and credibility of the industry long-term.

4. Business Aviation Sector – The impact of the skills shortage will see airlines recruit more aggressively than ever before. With large and well-established brands, as well as more regular and predictable working hours, airlines will find it easier to attract and retain their workforce. Business Aviation and private jet sales may suffer due to a lack of staff.

5. Geographic Pressures – The UK’s Aviation sector contributes £22billion to the UK economy and provides over 230,000 jobs every year. A smaller contribution to the UK economy would have a significant impact during the growth of the global Aviation industry across other geographies, and particularly during the uncertainty caused by Brexit. As the largest industry network in Europe, the UK’s airline industry would also have a notable impact on the European industry, placing more pressure on European countries to fulfil rapidly increasing passenger demand worldwide.

Possible Solutions to the Lack of Pilots

Aviation jobs offer a variety of exciting career opportunities – but many of the next generation are unaware that these exist. Partnering with schools, colleges and universities to better market industry careers, communicating directly with young people themselves and using these insights to inform recruitment strategies are the beginning of the solution to the skills shortage.

The current young demographic, Generation Z, value financial independence, travel, learning new skills and having new experiences. Young people are keen to see the world and experience as much as they can, and employers offering extra holidays, personal employee benefits and flexible working is sure to attract this generation. Industry leaders can appeal directly to the motivations and career desires of Gen Z by promoting their most relevant perks and benefits across their websites and social media channels, as well as directly in schools and colleges.

Not traditionally a route into the career path, pilot apprenticeships are increasing in popularity. Apprenticeships are attractive to enthusiastic, motivated young people who want to start a rewarding career without University debt. Virgin Atlantic, British Airways, easyJet and TUI operate training programmes at entry level or requiring A Levels or equivalent. Qantas is planning to invest $15million into a pilot school, and Emirates has already opened a $135million flight academy to train the next generation.

The International Society of Women Airline Pilots reports that only 5% of pilots worldwide are female, only slightly more than 3.5% in 1960. India are fast making use of this previously untapped talent pool: as the fastest-growing domestic air capacity in the world, India matched its 22% growth last year by increasing the average female pilot percentage to 13% on many airlines. SpiceJet has committed to a female pilot representation of one third by 2022.

Discover our 7 Aerospace Trends for 2020.

Recruiting technical or executive staff? Find out how we can help.