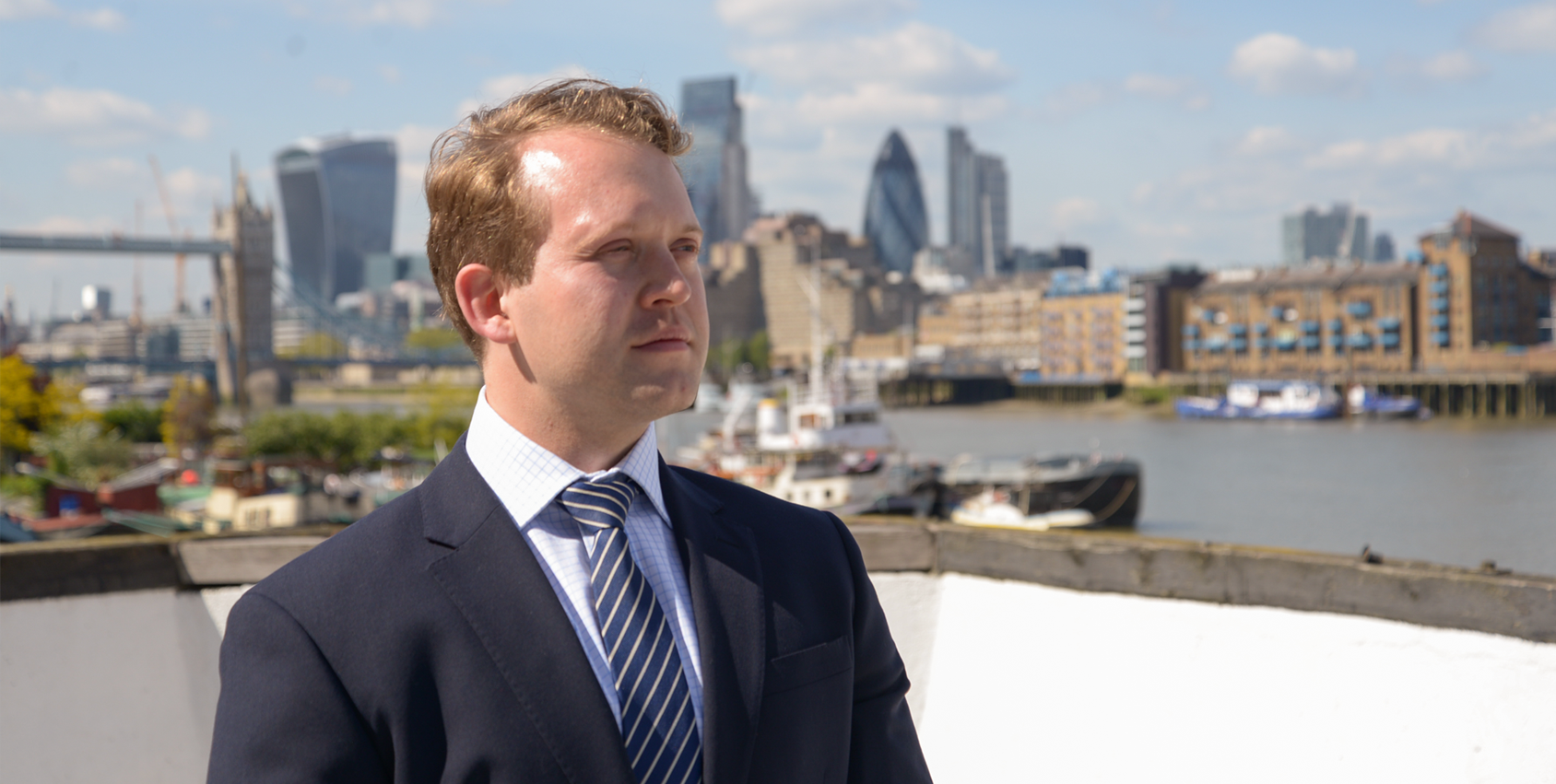 Born in a Serbian village, Tesla changed the world forever with his Alternating Current (AC), bringing electricity and light to all corners of the Earth. He established the essential frame for electrical generation and distribution in modern economy, still in use today.

According to legend, Nikola Tesla was born in a Serbian village at midnight during an electrical storm which made his mother claim: ‘He will be a child of light’. At the age of three, Tesla felt electricity for the first time by stroking the back of his cat and the experience fascinated him. By the age of six, he had designed his first rotating engine with whatever elements he could find in his garden. The young boy wanted to use the forces of nature to power mankind, and as a student in Austria would openly argue with his teachers who believed that Alternating Current was not possible. Young Tesla became so obsessed that he quit school and spent the next four years searching for an answer.

What exactly is Alternating Current? In the 19th Century Thomas Edison invented the light bulb, powered by Direct Current (DC) which transmitted energy and electricity. However, as DC relies on a power generator to send electrons through a wire in one direction, the resistance within the wire caused energy loss over time, and therefore could not power large geographical areas.

To power large areas and long distances required many generators positioned next to each other. Expensive and impractical, electricity could not yet be used in the way we do today. Edison’s engine worked using the friction from two pieces of metal to create sparks, which became electricity; however, this same friction caused resistance and wasted energy. Edison was unable to find a solution.

Only Nikola Tesla found the answer. He claimed the idea of Alternating Current hit him in an instant, out of nowhere and in a flash. He proceeded to modify the DC motor by adding a copper cylinder in the middle that was separated from a larger metal ring. Sending current through the outer ring, he turned both parts into magnets, and by isolating the interaction of magnetic forces he was able to spin the inner cylinder.

For the first time energy could be transmitted without loss of power. In Tesla’s model, the electrons travelled in more than one direction by vibrating back and forth. Alternating Current was discovered in 1882, two years before Nikola Tesla met Thomas Edison.

In 1884 Tesla arrived in New York to work for the Edison Company, where he met his hero. However, after only 6 months he left a broken man. Edison, while inventive, was more of a businessman than a scientist: he created technologies for the sole purpose of selling them, which didn’t sit well with the budding engineer’s views.

Edison deemed AC impractical for business, leaving Tesla to dig ditches in the streets of New York for the next two years, with no one willing to finance his ideas. However, history gave Tesla the last laugh: in 1888, George Westinghouse took a chance and funded Nikola Tesla’s research and technology. When Westinghouse bought Tesla’s patents, both men became rich and achieved enormous success. In time, AC became so successful that it ended Edison’s DC business.

In 1893 Tesla and Westinghouse powered the Colombian Exposition in Chicago. With only 12 dynamos, the exposition generated three times more energy than the whole city of Chicago.  Months later the two won the contract to install generators in the Niagara Falls, creating enough energy to light up the whole north east of the USA.

Tesla became a universal star and, despite the inability to prove more radical ideas including a tower to communicate with Martians and taking photographs of thoughts, his inventions proved vital to the engineering industry of today. Nikola Tesla was the first to imagine and produce the technology that enables us to use the internet, Wi-Fi, mobile phones and satellites. Our advances in the Aerospace & Aviation, Motorsport, Defence, Engineering and Marine industries would not be possible without the innovations of Tesla.

Towards the end of his life, Tesla infamously tried to design a death ray. Find out how close we are to developing laser guns, or read about another pioneering figure in engineering history: Leonardo Da Vinci.