How International Marine Travel Has Changed in 100 Years 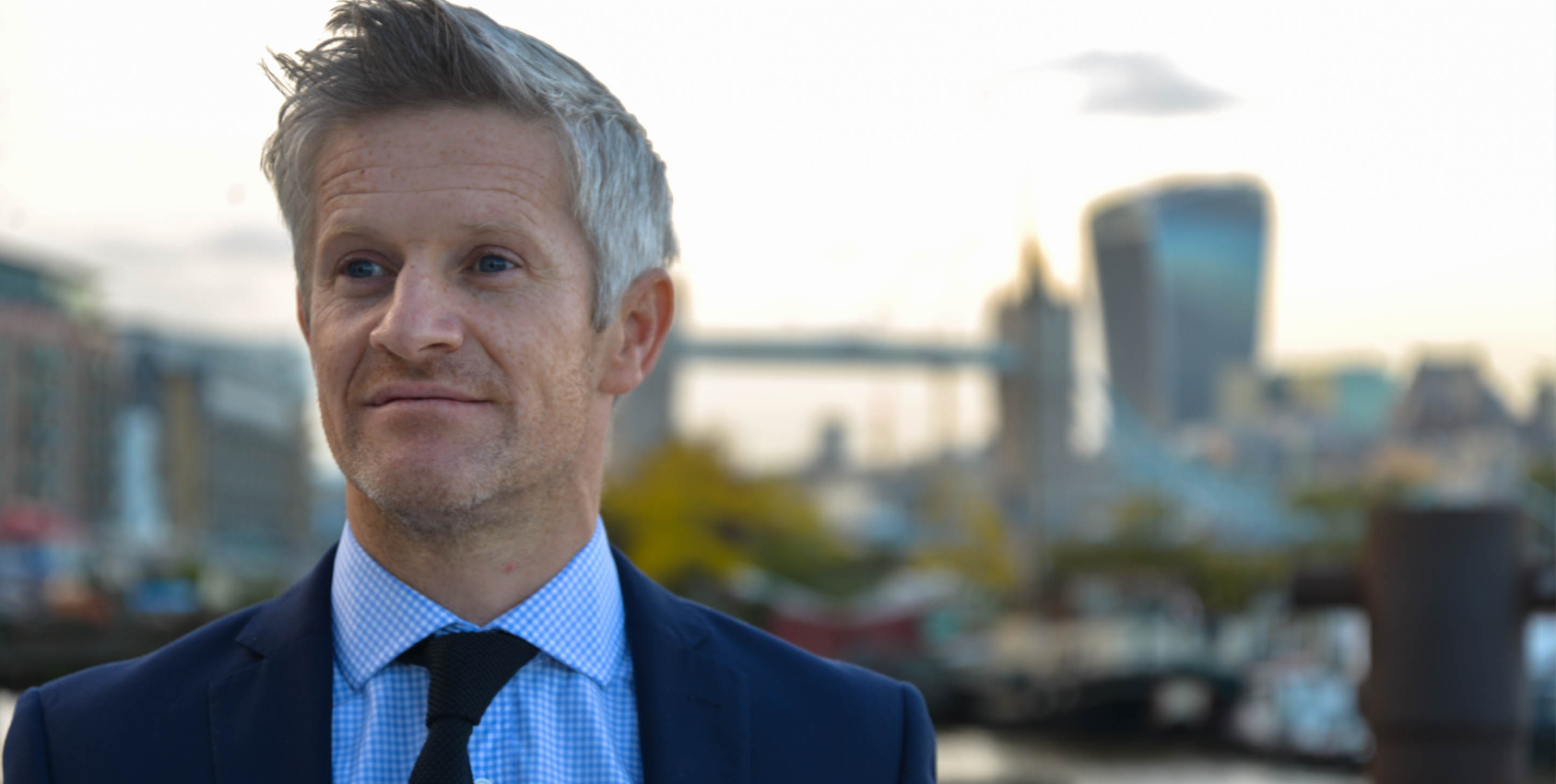 While new advances in cars and planes have revolutionised how we travel, the Marine sector is often overlooked.

Evidence of boats being designed and sailed exists from as far back as 10,000 years ago. But the last century has seen ground-breaking new boat designs, alternative sources of energy, and boats made of brand new materials that didn’t even exist 100 years ago.

The tourism trade boomed in the 1920s, with people able to visit places they’d only heard of. Transatlantic travel became something attainable, as seen with the commissioning of larger and larger cruise liners.

Since then, the most popular destinations have changed, with 35% of cruises going to the Caribbean. Cruises have maintained popularity less as a method of travel, and more as an experience in their own right. There 19 million cruise passengers in 2010, and 25.8 million passengers in 2017. This number is only predicted to grow over the next decade.

Emergency Position-Indicating Radio Beacons have made sailing much safer in the last few decades. These transmitters can communicate with the Cospas-Sarsat service, an international satellite operation. Used for search and rescue operations, the satellites can hone in on a beacon wherever it is in the world, and relay that information to those involved in the search and rescue effort. They can be activated at any time, but they’re automatically activated when the boat capsizes, sending a signal worldwide. The system is monitored 24/7, so any activation will be picked up immediately, meaning help will be on the way fast.

Since the system’s inception in 1979, EPIRBS has been responsible for saving 10,000 people who might otherwise have been lost at sea.

The development of carbon fibre in boats has been moving from strength to strength since the 1970s. In the past 15 years, the production of composite fibre reinforced plastic boats has skyrocketed thanks to new technologies and the development of new raw materials. Using carbon instead of aluminium allows for a reduction in weight and a 40% increase in strength. Carbon has revolutionised Marine production process. The need to reduce weight without compromising on strength and structural integrity is universal across all types of boats.

Currently, carbon fibres processed using methods such as infusion, pre-preg, and resin transfer moulding are the only real alternative to aluminium. With manufacturing costs gradually falling, producers are increasing their production capacity. This will make it possible to introduce lower-cost carbon fibres to the market, while maintaining quality levels.

3. From Steam Engines to Solar Power

If the shipping industry were a country, it would place sixth on the most carbon emission-generating countries in the world. The way boats are powered contributes massively to their overall emissions, but this is slowly changing:

The Marine industry is always changing, so subscribe to our blog to keep up with the latest Marine news and trends.