How Brexit Will Impact The Job Market

The UK job market is currently doing well. However, the uncertainty caused by Brexit is impacting business, and could damage the job market over the next decade.

Of course, no one knows how Brexit will ultimately be decided, and there are a few variables which could wildly change what the job market looks like over the coming years.

Why Brexit Uncertainty Is So Bad For The Job Market

Firstly, the job market will have suffered turbulence long before we get to the final result.

Businesses are now focusing more on training and retaining the staff they already have, rather than taking chances recruiting new employees.

Furthermore, because of a lack of talent coming into the workforce, businesses are likely to struggle to recruit high-level executives or team leaders, as those skills will be in such high demand.

Around 1 in 10 private firms are considering moving their UK offices or factories to EU countries to escape disruption caused by Brexit. This would of course result in many jobs leaving the UK.

Net migration from the EU to the UK fell a staggering 95% over 2017. This has had a knock-on effect on the job market, meaning employers are struggling to find qualified workers. This is good for qualified workers who are already in the UK, giving them a strong bargaining position.

But how might a No Deal Brexit change the landscape?

What A No Deal Brexit Might Mean For UK Jobs

A No Deal Brexit would mean tariffs would return to UK businesses, and could make international companies less likely to do business in the UK.

As much as 20% of all jobs in the UK could be at risk as a result of a No Deal Brexit.

One thing that is undeniable is that the UK relies more on foreign trade than any other G7 country. Large amounts of our food, medicine, and talent is imported from other countries, so a No Deal Brexit would have massively negative impact on almost every element of UK society.

Currently roughly 8% of all UK workers are employed by an EU-owned business. Leaving the single market could put these jobs at risk.

What A Brexit Deal Might Mean For UK Jobs

If a deal is reached, it would likely be far more advantageous for the job market than a No Deal outcome. The UK would retain some of its former relationships with the EU, and would have higher levels of confidence from foreign investors than if the UK had crashed out.

Any kind of deal would likely result in the immediate growth of the pound, and would perhaps restore some confidence in the UK’s status as a major player on the world stage.

While skilled jobs like engineers will likely be able to absorb the cost of visa applications or sponsorship, other sectors may not be able to afford the added cost of hiring outside the UK talent pool.

Having a specialised recruitment consultant on your side could help you understand your situation, how you can prepare, and what job opportunities there are for you.

Here are the most in-demand skills for job hunters, or learn more about the future of international technical recruitment. 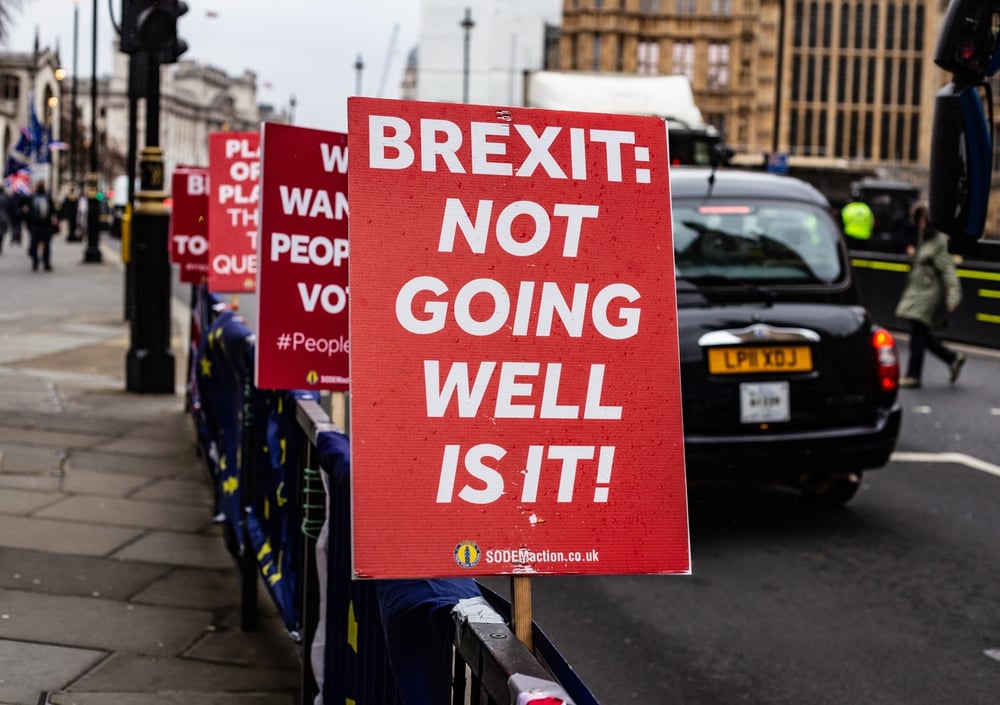 How to Decide Between Two Job Offers

Deciding between two job offers is not an easy task to perform. There are a lot of factors that one must observe before ...

How to Create The Perfect CV as an Engineering Student

Once you have achieved your engineering degree, the next step is to start looking for jobs that match your skills and ex...

Guide to Working in Saudi Arabia

Want to work in a Middle Eastern country that’s famous for the world’s largest desert and the second largest Arab countr...