4 Award-Winning Aviation Companies – The Story of their Successes

During the unprecedented pandemic that has caused difficulties to individuals and businesses around the globe, Aviation businesses have been innovating, diversifying and continuing to work hard to prosper through the uncertainty – and many have received official recognition.

As Covid-19 devastated businesses, individuals and communities around the world, the Aviation sector was disproportionately affected as a global industry. Country-wide lockdowns and numerous flight bans on domestic and international travel saw around half of the planet’s entire fleet grounded for several months.

Airlines such as Flybe endured total collapse, carriers such as Ryanair and easyJet lost a significant portion of their total business value, and plans for growth, expansion and projects were halted indefinitely. Even as lockdown measures ease in many parts of the globe, holidaymakers and businesses travellers remain concerned about the safety of flying, signalling a longer journey back to work for the Aerospace and Aviation industry.

However, despite the obstacles and unknown challenges facing the industry, airlines, MROs and OEMs alike have embraced the new reality and persevered to achieve success. Here are four Aviation companies that have received official recognition for their success in recent weeks.

On 14th July 2020 HR Asia released the Best Companies to Work For in Asia list. The list interviewed employees from hundreds of companies across China, Hong Kong, Malaysia, Indonesia, Singapore, Philippines, Thailand, Vietnam and the United Arab Emirates (UAE). International low-cost airline VietJet, which in 2019 enjoyed an increase of 21.4% in revenue and 29.3% in profit before tax year-on-year, was included as a top Asia employer.

These Awards specifically analysed and celebrated the employee engagement, internal communications and employee welfare programmes of companies across industries throughout the coronavirus pandemic. ‘The recipients of this year's Awards have shown that not only are you the best companies to work for in Asia, but more importantly, you are able to show empathy and genuine care for you employees during their darkest moments of fear and uncertainty,’ commented William Ng, editor-in-chief of HR Asia publisher Business Media International.

The 2020 accolade marks the second consecutive annual win for VietJet. The organisation, which has 6,000 employees, scored highly on internal transparency, support for professional growth and development and providing a respectful environment. Luu Duc Khanh, Managing Director, credits the organisation’s success to ‘experienced leaders, high-quality and professional human resources’ and ‘the solid foundation for the company's strong and sustainable development in the future’. 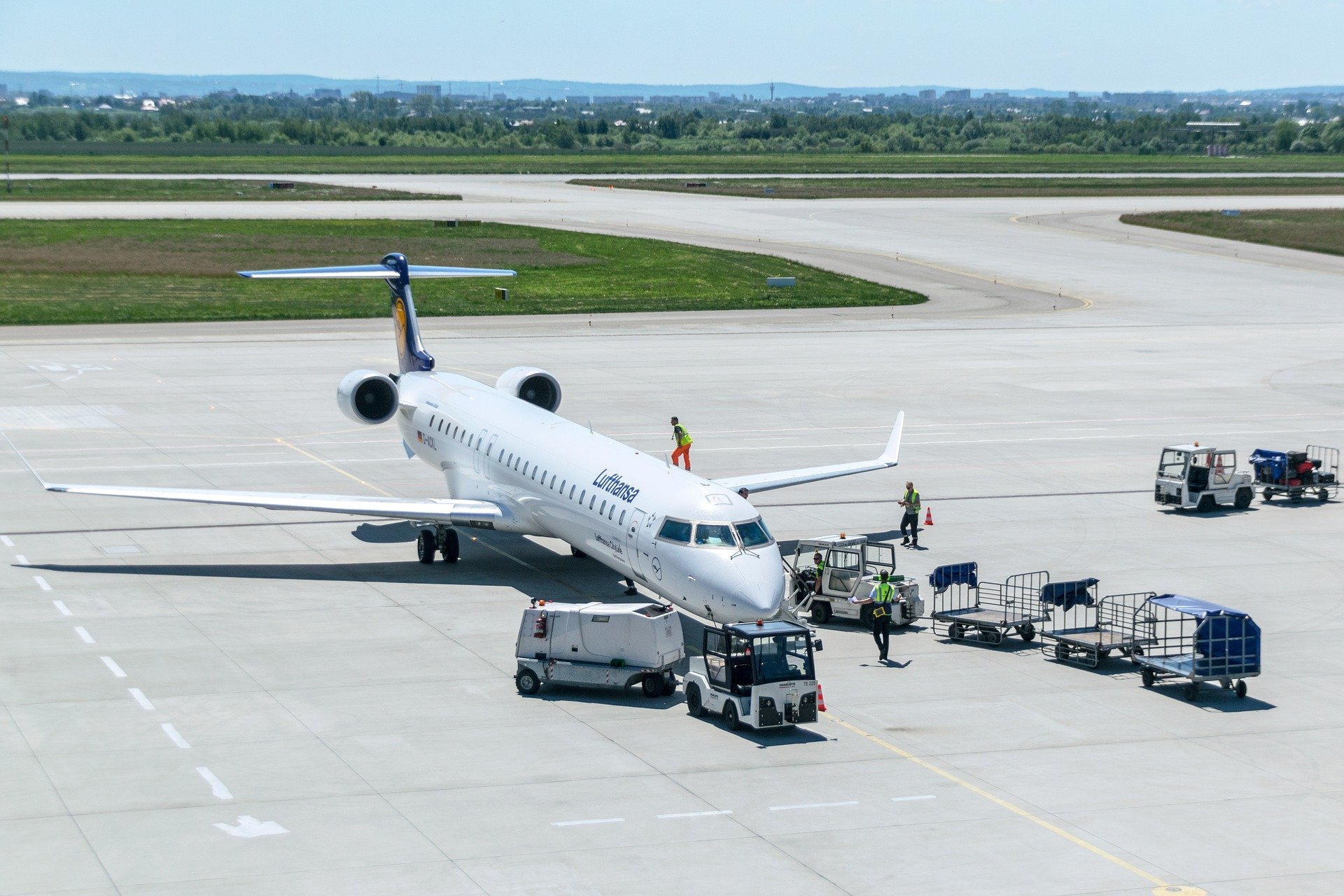 In June 2020, 143 Squadron was named the Best Fighter Squadron in the Singapore Armed Forces (SAF) Best Unit Competition, chosen by the Ministry of Defence.

When a Singapore Airlines flight was faced with a bomb threat in March 2019, the Republic of Singapore Air Force (RSAF) intercepted the flight mid-air and using two F-16s escorted it to Changi Airport. Major Norman Teo, 36, commanding officer of 143 Squadron, described the incident as the "biggest test" of operational readiness.

The 50-year-old competition recognises units which have excelled in the areas of combat readiness, operational proficiency and administrative excellence. The squadron’s unrivalled preparedness, including a variety of intense training and preparation exercises, delivered them to their second achievement in the Awards following their 2017 win.

The New Zealand airport has been applauded for its focus on architecture that improves the experience of customer travellers. Although a smaller hub when considering the mammoth Aerospace providers across the globe, the site is the busiest airport in the surrounding Bay of Plenty region in both passenger traffic and aircraft movements.

In the second quarter of the year, the airport received the Canstar Blue 2020 Most Satisfied Customers Award for domestic airports. A 2019 major redevelopment doubled terminal size to increase space for a larger lounge, check-in areas and cafes, and reducing walking time from gates to planes. The airport has received a five-star rating for overall satisfaction, waiting areas and communication, as well as four stars for facilities, parking and ease of check-in.

In a double win, the 2020 Waikato/Bay of Plenty Architecture Awards also recognised Tauranga’s design upgrade. The architecture Awards celebrated the creation of ‘a strong new identity for the region’s airline gateway’ which provides ‘greater clarity, openness and ease of use.’

Tauranga’s CEO, Ray Dumble commented, ‘We take great pride in putting our customers first, and to win this award during a year of major construction is testament to the effort our staff put into minimising disruption to travellers. The focus was to create a space that both customers and staff enjoyed, and this award is proof we have achieved that.’ 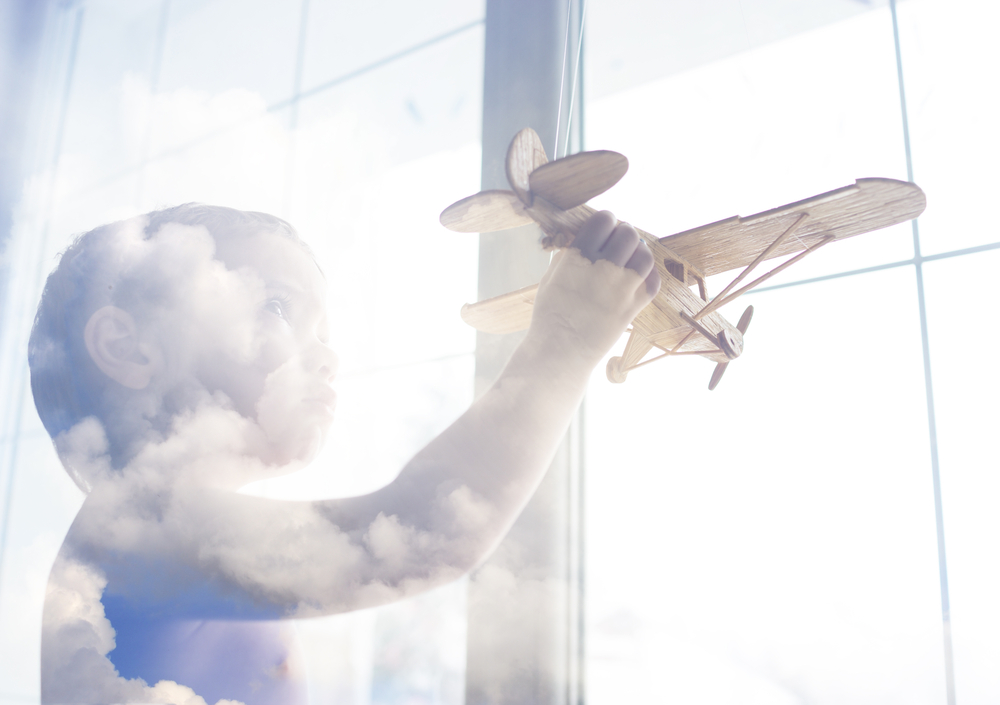 Comments from Travel & Leisure readers include:

The carrier’s in-flight cuisine is famed for its fresh, healthy and delicious meals cultivated in sustainable, environmentally friendly farms. Comfort is also prioritised by the Singapore carrier, with luxurious suites complemented by top-of-the-range air conditioning, climate and humidity control and services such as inflight yoga.

The successes of airlines, airports, squadrons and Aerospace providers are testament to the industry’s resilience in the face of a crisis, and signal an anticipated return to business as normal – or event, in many aspects, for the better – in the coming months.

Discover How Airlines are Getting Back to Business After Covid-19.

The Best Careers in Aerospace

A career in the aerospace industry is the goal of many young engineers. Not only highly lucrative, the industry also off...