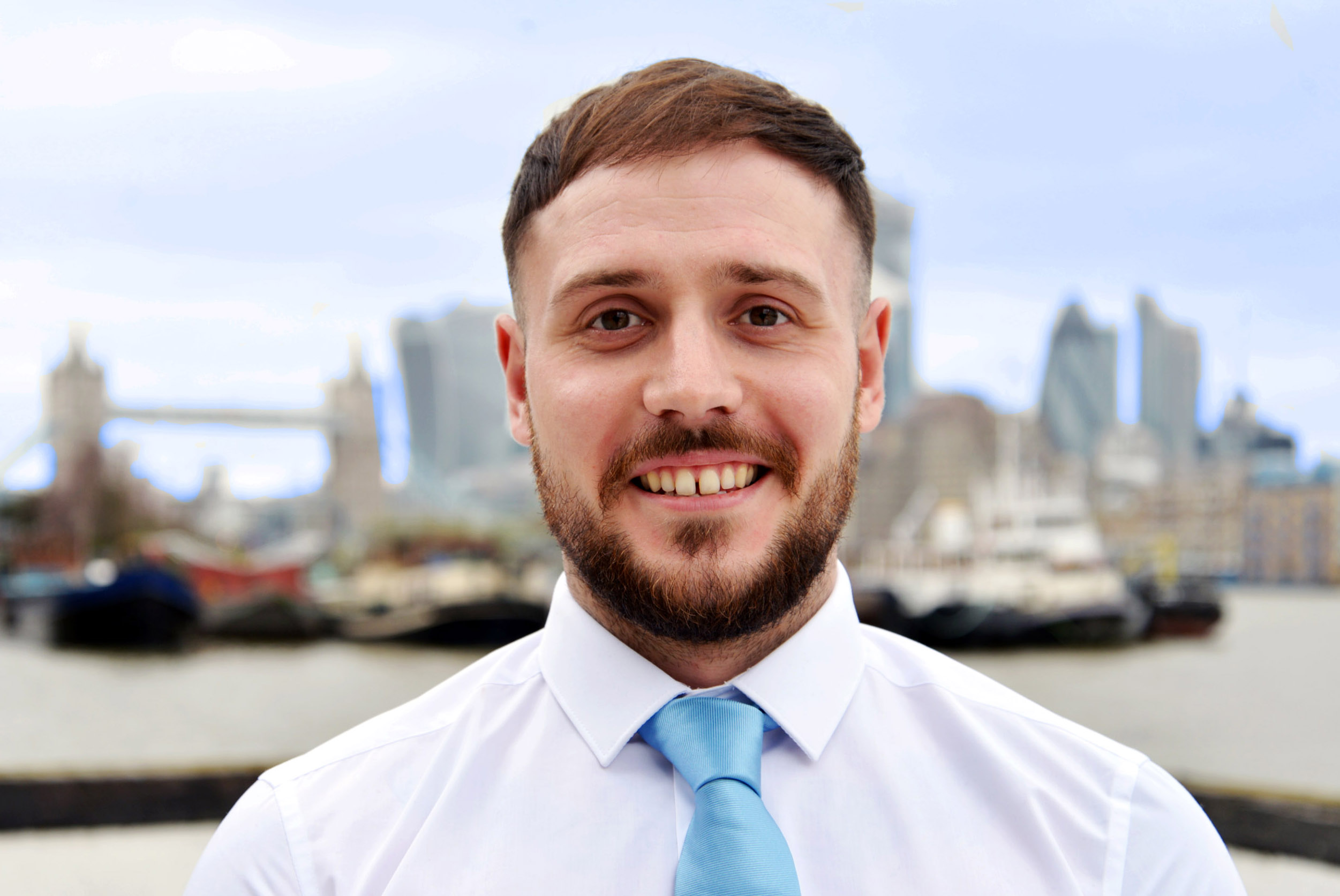 The field of robotics has changed dramatically over the last ten years, with advances in AI bringing massive boosts in capabilities and learning, upgrades to memory allowing for more sophisticated systems, and new materials changing the way robotics can look and work. Cloud systems allow for sharing of data, meaning robots can learn more effectively.

Robotics is now a multidisciplinary field. The traditional areas of study: mechanical engineering, electrical engineering, and computer science, have broadened into biological systems and cognitive science as robots have become more intelligent, and are able to perform more complex functions.

These developments have big implications for both our professional and private lives. With the rise of AI and collaborative robotics, we’re likely to see even more breakthroughs as a result of projects undertaken by both humans and robots.

Game Theory Will Change The Way Robots React To Humans

Engineers at the University of Sussex, the Imperial College London, and Nanyang Technical University in Singapore have successfully utilized Game Theory to give robots a better understanding of their human counterparts, which in turn allows for them learn to react accordingly.

The team utilized adaptive control and the Nash equilibrium to programme a robot that can understand a human user’s behaviour and learn to react under certain conditions. Over time, robots programmed in this way will learn to recognise specification behaviours, and understand what they mean in the wider context of what’s happening around it.

This kind of programming is reactive, putting the human element at the centre of the design. It allows the robot to continually learn from the user, and adapt to this over time.

Cybernetic upgrades have been around for a long time, but over the coming years we’ll see more and more cybernetic implants and prosthetics, ones that can enhance our natural human abilities. Some cybernetic prosthetics can even simulate the sensation of touch. The LUKE arm (named after Luke Skywalker, who of course had a prosthetic hand installed after his was cut off by Darth Vader on Bespin) features a specialised motor which can simulate the physical resistance of different objects.

Brain-to-computer interfacing may soon be possible, allowing people to control machines with their minds. Scientists are even reportedly working on controlling drones via BCIs, allowing for hands-free control. The controller wears a specially designed cap with electrodes that transmit electrical signals to a computer. Specialist software then converts the electrical signals into instructions to move the drone remotely. This technology has huge implications for control systems in absolutely every industry.

More Robots Will Exist In Private And Commercial Spaces

Automation has been disrupting the industrial sector for years, and is set to further optimise the efficiency of manufacturing. However, as many in the industry are saying, this won’t lead to a future of mass-unemployment, rather one of human-robot cooperation.

Robots will also become more common in our own lives, with robots entering our work, our homes, and our streets. This means they’ll need a better understanding of how human society works in order to integrate properly, rather than being a nuisance, or a danger.

Robotics has always been a fascinating field at the cutting edge of engineering, so find out what engineering jobs are available now.

Read more about global engineering projects, or learn how to future-proof your engineering career.